Kate was elected to the Northern Territory Parliament in 2016.

She was elected to the City of Darwin Council in 2012 (resigned 2016) – chaired the Community and Cultural, and Arts and Cultural Development Committees and member of the Kalymnos and Ambon Sister City Committees.

Migrated to Australia in 1981 and attended school in Adelaide before moving to the Northern Territory in 1985 where she lived remotely and in Katherine until the late 1980s. A member of the NT Labor Party for more than 15 years and has held various Executive and committee positions.

Kate is married and has four children and nine grandchildren, with two more expected in February 2021. Her two eldest daughters are both Indigenous artists, her step-son works in IT in Adelaide, and her youngest daughter is on a gap year whilst enrolled in Monash University for 2020.

Kate has worked in private enterprise, for the Australian Government and served 20 years in the Northern Territory Public Service. She has also helped her husband to run a small painting business for over 20 years.

Significant community volunteer across local sporting organisations including the Waratah Football Club, the Pints Football Club and the Waratah Netball Club. She has held local and state netball coaching roles.

Kate has extensive experience with School Councils, has served on the Boards of Neighbourhood Watch, Casuarina Senior College and Duke of Edinburgh NT. 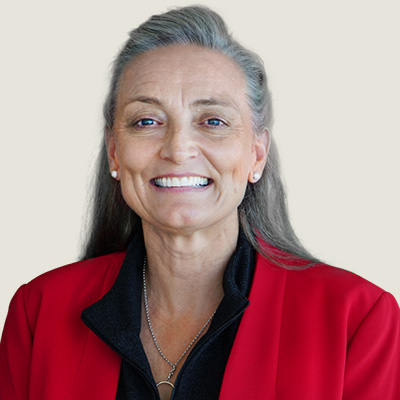