Full Name
Kelly Walker
Job Title
Manager DCJ
Company
Department of Community Services
Speaker Bio
Kelly Walker began her career with the then Department of Community Services in 2008 where she worked as a generalist caseworker across the child protection and out-of-home care (OOHC) system. In 2009, Kelly commenced as a Carer Support Caseworker and delivered training and undertook assessments of prospective carers.

In 2010, Kelly shifted her career and took up a position in the departments OOHC adoption team and worked in various roles as a regional adoption caseworker, project officer and manager. During this time Kelly developed a passion for permanency and open adoption; as well as supporging life long connections between children and people important to them.

In 2017 Kelly accepted a position with the NSW Governments Permanency Support Program (PSP) and has played a critical role in implementing a system wide reform to improve wellbeing outcomes for children and young people.

Kelly has a Bachelor of Social Science with a major in Counselling and Human Services and is currently completing a Masters of Business Administration. Kelly leads the NSW Premiers Priority for Permanency within DCJ and is the Acting Manager, Implementation and Performance (OOHC) within DCJ responsible for delivering policy and program management across OOHC and PSP.
Speaking At
Option 1 | NATIONAL WORKSHOP | Supporting children visiting mothers in custody 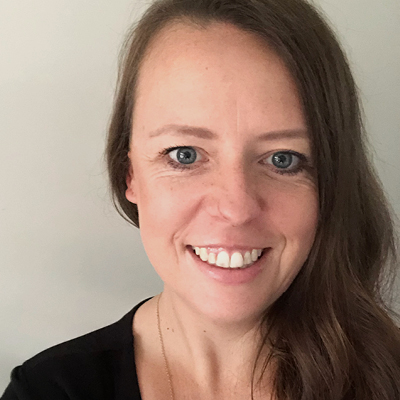