He has since worked his way through two degrees in public sector management, various construction qualifications and most recently headed up the local district office of the Department of Public Works.

He is also heavily involved in the local community, including as past president of the Rotary Club of Bundaberg Sunrise and the former district chairman of the local Rotary Youth Exchange program.

Stephen entered politics after being elected as Member for Burnett in the 2012 State elections. Since then he has made his mark at Parliament by being a strong and constant voice for his constituents in the Burnett.

Stephen is a former member of the Parliamentary committee on Agriculture and Environment, former Shadow Minister for Environment and Heritage Protection; Housing and Public Works; and currently Shadow Minister for Child Safety, Youth and the Prevention of Domestic and Family Violence; and Veterans.
Stephen is married with three adult children, all of whom were educated locally and two who remain in the region working in the construction industry.
Speaking At
NATIONAL | Plenary Session 2 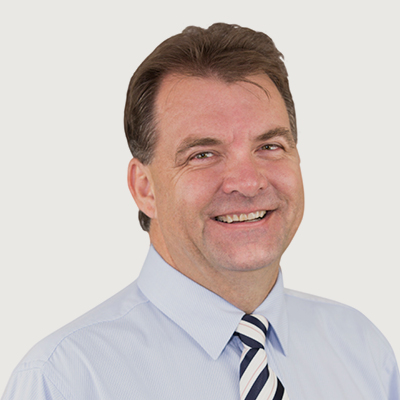