Damon is a qualified social worker who graduated in 1998 and became an accredited family dispute resolution practitioner in 2012. 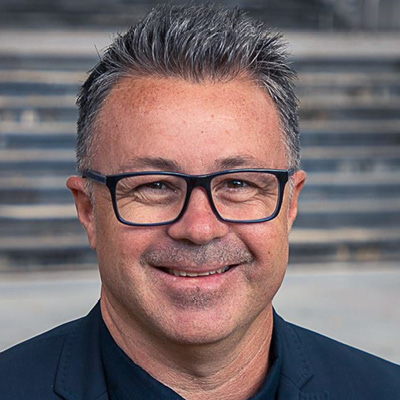