Full Name
Daniel ‘D Minor’ Harvey
Job Title
Performing Artist and Youth Mentor
Speaker Bio
Daniel 'D Minor' Harvey is an award-winning 24-year-old international recording and performing artist from Sydney Australia whose original music has captured the hearts of millions worldwide. D Minor’s talent was evident at an early age when he began penning rap lyrics while growing up in a turbulent family life. At the age of 11, he found himself homeless with his twin brother, which became the inspiration for his first hit single Concrete Pillow, where he tells of sleeping next to bakeries for warmth and shufling between foster homes and refuges. During that time between refuges, D Minor was separated from his twin brother, reuniting by chance two years later. D Minor’s love and passion for music became his salvation and he would throw on his headphones to escape from the outside world and write rap lyrics in pursuit of his dream to inspire young people through his music and story.

It was during a stint in a refuge that he was advised to enrol in a program at Key College, a Youth Off The Streets school, where they offered a music course called ‘Heaps Decent’. There he learnt how to record music, and kickstart his career.

Soon after, he was sponsored by Vodafone Foundation Australia to enter a national mentoring program, run by Musicians Making A Difference. He also went on to win the NSW & ACT Young Achievers Awards and was also awarded The Sony Foundation National Scholarship Award.

In 2015 D Minor won Gold for Australia at the 19th Annual World Championships of Performing Arts (WCOPA) in California, beating 60 other nations with his song about his journey from homeless in Sydney to performing on the world stage. On his return to Australia he was appointed ambassador of Parramatta City by the Lord Mayor. In September 2019, D Minor made the semi-finals of Australia’s Got Talent 2019 where he received a standing ovation. In October, he released his second single Home Run.

D Minor’s mentorships and ambassador roles are numerous. He has worked with Universal Music Australia for a campaign about connecting with the youth of today, is a Youth Programs Facilitator, Music Mentor and Charity Ambassador for Musicians Making A Difference. He has numerous radio and TV appearances under his belt such as Channel 10, ABC and Channel 7. He is finishing his Bachelor of Composition and Music Production at a premium music school in Sydney.
Speaking At
THRIVE | Plenary Session 1 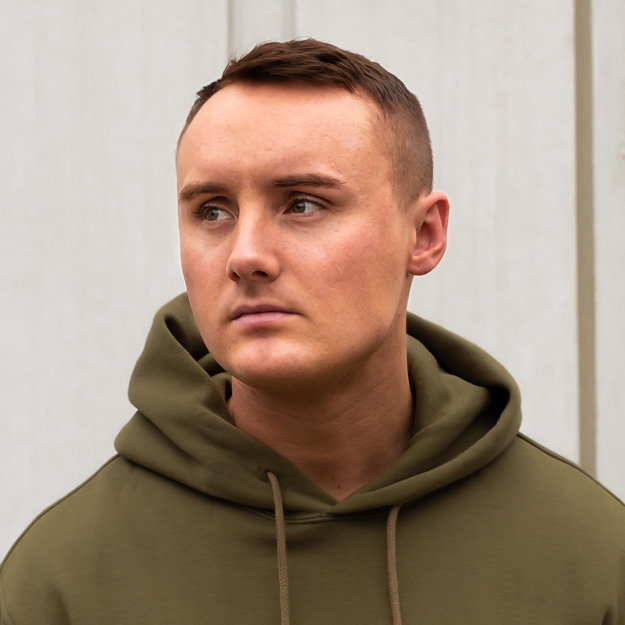