Full Name
Louise Ransome
Job Title
Media Ambassador & Journalist
Speaker Bio
Louise Ransome is a Sports Presenter with Fox Sports. Beginning her career at the ABC in Brisbane she moved to Launceston to work for WIN TV, before landing a female sports broadcaster internship at the ABC in Sydney. After her allocated year, she freelanced for the ABC and Channel 7, before landing her dream fulltime job with Fox Sports News.

Louise’s Dad Les is adopted – he didn’t find this out until he was 54 years old. Adopted at six weeks, he grew up in a family as one of four children. He is the only one who was adopted – hence the secrecy around his adoption. Although it definitely was a shock, and fairly life-changing, he looks back on it now as being very lucky to have such a loving and stable home to grow up in. He has also formed lovely relationships with two of his biological half siblings who were the ones searching for him, which lead him to find out about his adoption later in life.
Speaking At
PERMANENCY | Plenary Session 7 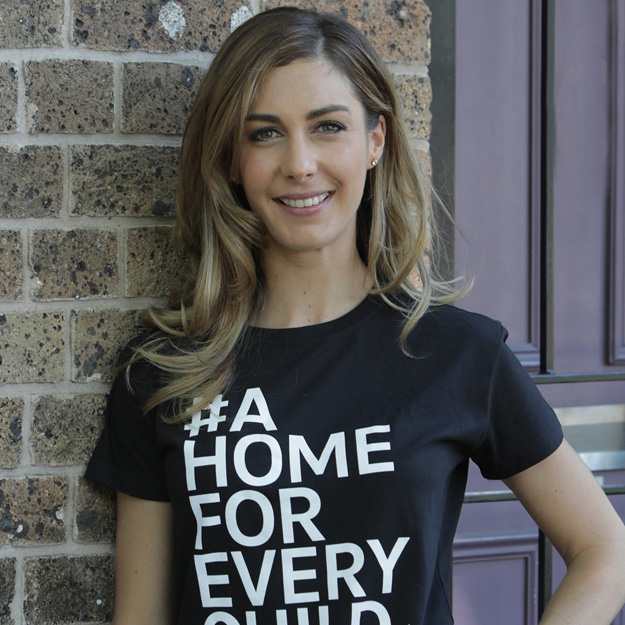