Full Name
Dr Jessica Pryce
Job Title
Executive Director
Company
Florida Institute for Child Welfare
Speaker Bio
Dr. Pryce is an Assistant Professor at Florida State University and currently the Executive Director of the Florida Institute for Child Welfare. For the past 10 years, she has been involved at multiple angles of child welfare (direct practice, teaching + training & policy and research). She has published on child welfare related topics, such as, training and education, racial disparity and anti-poverty practices. She has presented her research at 30+ conferences both nationally and internationally. She is the author is several op-eds focused on racial disparity and effective strategies to impact racial disproportionality within child welfare. Her TED Talk on Implicit Racial Bias in Decision Making has since been viewed over 1.2 million times.

Dr. Pryce has worked on the frontlines of child welfare, conducted primary research, been a policy advisor to Florida’s legislature and taught graduate level courses in child welfare. Previously holding the positions of Child Protective Caseworker with the Department of Children and Families, and the Deputy Director of the University at Albany's New York State Education Consortium. In 2019, she received a 5-year appointment to the Advisory Board of the National Child Welfare Workforce Institute, where she consults and advises on leadership and workforce interventions around the country.

She currently sits on the Florida Dependency Court Improvement Panel, alongside judges and advocates who are working towards a more trauma informed approach within the judicial system. She has maintained and cultivated a commitment to the wellbeing of vulnerable children and families, the sustainability of the child welfare workforce, and effectively addressing inequity. Her paramount goal includes re-building and leading a child welfare system that focuses on strengthening families instead of pulling them apart.
Speaking At
LEARN | Plenary Session 3
Additional session Option 1 | Live Q&A with Dr Jessica Pryce from the Florida Institute for Child Welfare 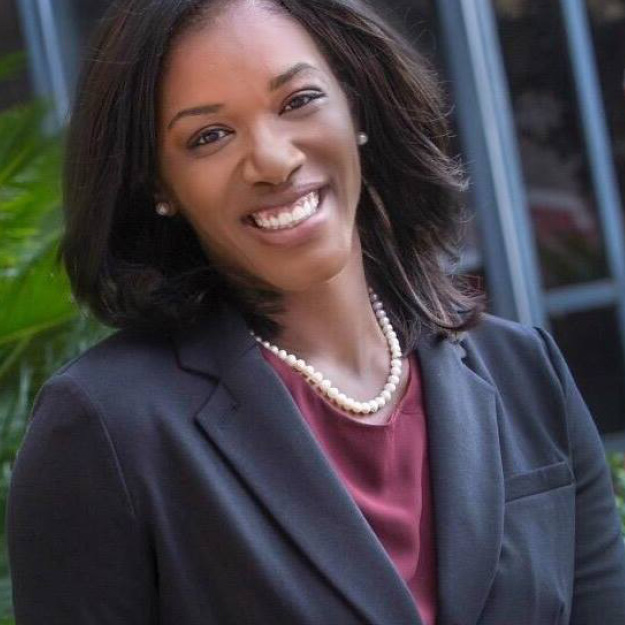