Full Name
The Hon Roger Jaensch MP (TAS)
Job Title
Minister for Human Services, Minister for Environment and Parks, Minister for Housing, Minister for Planning, Minister for Aboriginal Affairs, Liberal Member for Braddon
Company
TAS Government
Speaker Bio
Roger grew up in Victoria, studied Geography at Monash University and worked in regional development and land use planning in outback Western Australia before moving to Tasmania in 2000 as the first employee of the Cradle Coast Authority. He was Executive Chairman of the Authority for 13 years, during which time he also served as a member of the Board of the Tourism Industry Council of Tasmania, and the University of Tasmania’s North West Advisory Board.

Roger lives in Wynyard with his wife Stephanie and their three proudly Tasmanian children.
Speaking At
HOME | Plenary Session 8 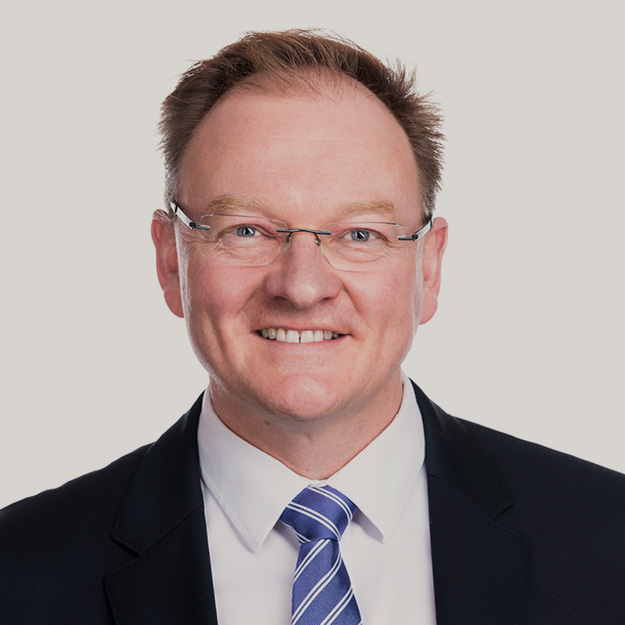