Full Name
The Hon Michelle Landry MP
Job Title
Assistant Minister for Children and Families
Company
Australian Government
Speaker Bio
Michelle Landry grew up in Rockhampton and was elected as the Federal Member for the marginal seat of Capricornia in 2013.

Re-elected for a third consecutive term in May 2019, Michelle is well known as a tenacious advocate for her electorate, having secured billions of dollars in infrastructure and investment throughout Central Queensland during her parliamentary career.

In her role as the Assistant Minister for Children and Families in the Morrison Government, improving permanency outcomes for the 45,000 children currently in out-of-home care is one of her priorities. She is also working closely with state and territory governments to develop the next long-term national strategy for protecting Australia’s most vulnerable kids.

In February 2020 Michelle was also appointed as the Assistant Minister for Northern Australia.
Speaking At
THRIVE | Plenary Session 1 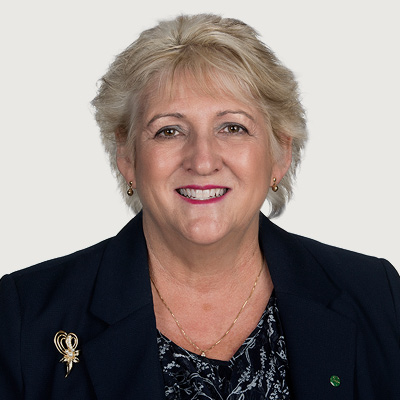